I cut the recipe amounts mostly in half, making one layer that I cut into two. Because I used chick pea flour/ besan to make it gluten free, and the almonds and walnuts were pretty roughly chopped in my little processor, the cake crumbled. So I divided each layer into 8 separate little servings and that worked well.

I reduced the sugar for the whipping cream to about 2 tablespoons, and actually only used ¾ cup of cream and 2 teaspoons of cocoa powder.

I skipped the amaretto mixture completely.

here’s the link to the original recipe:

It still came to over 550 calories per portion…but the toasted almonds and walnuts I used combined nicely. 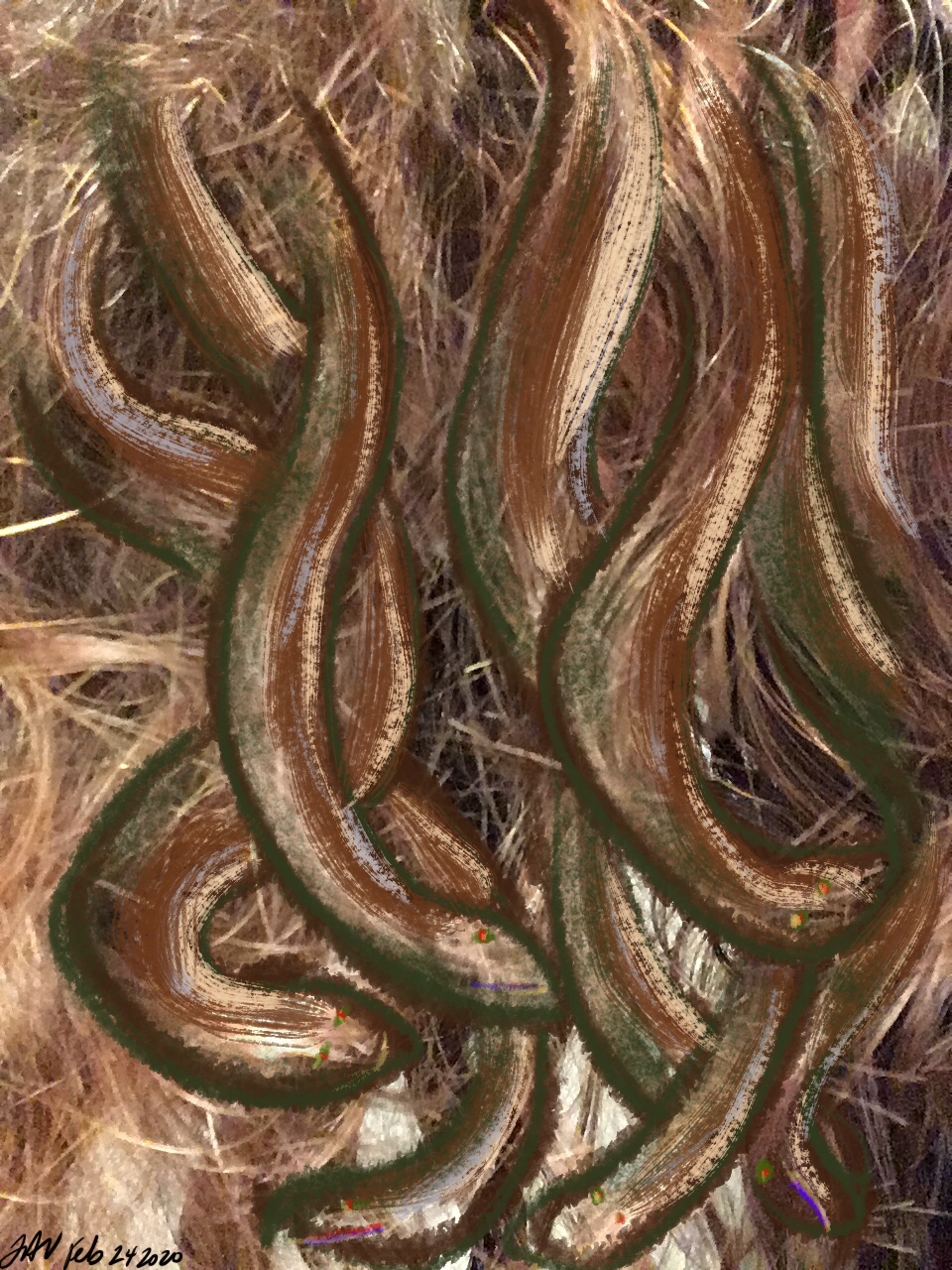 There’s writing happening over in my tumblr. 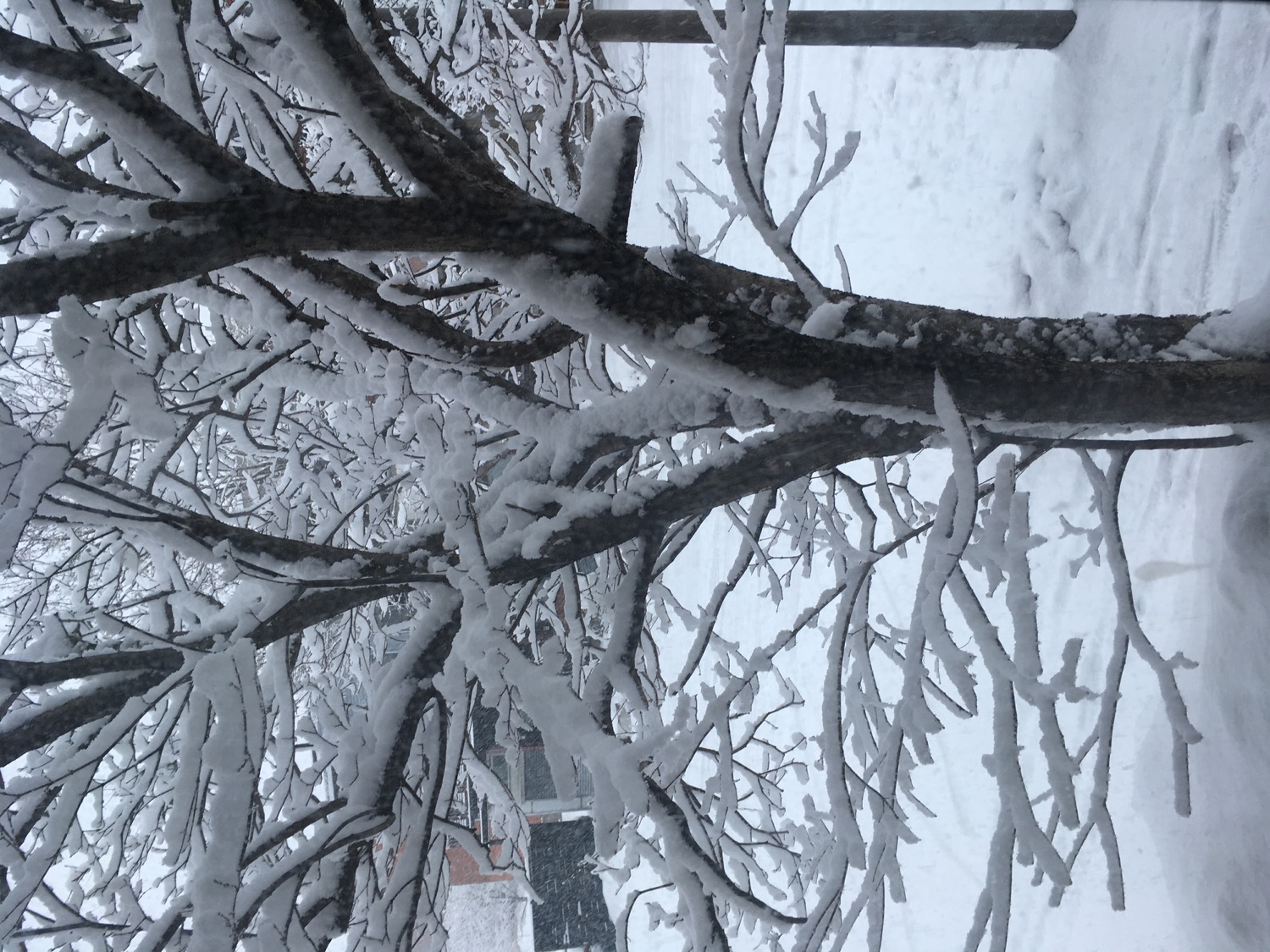