Every year, for my fabulous Husband of 22 years’ birthday, I create a cake for him.

It is always based on a “fake” Black Forest style, made with a cake mix, cherry pie filling and whipping cream.

And I try to make it interesting every year that I have the time to do so.

This year, we had watch the movie, Grabbers, and I had already been thinking “tentacles” for the 2020 version, so I was inspired!

I knew I needed cake, and last year I had used a great brown sugar cookie recipe for the face hugger from Alien, so I knew that would work for the tentacles… I did some baking and chilled all the bits.

I spent some time on Friday afternoon looking for images of the Maher’s Pub and did a quick acrylic painting of it, while FaceTiming with my niece – who created a lovely piece as well!  I then popped a photo of my painting into Procreate – and added the tentacles for the finished illustration! 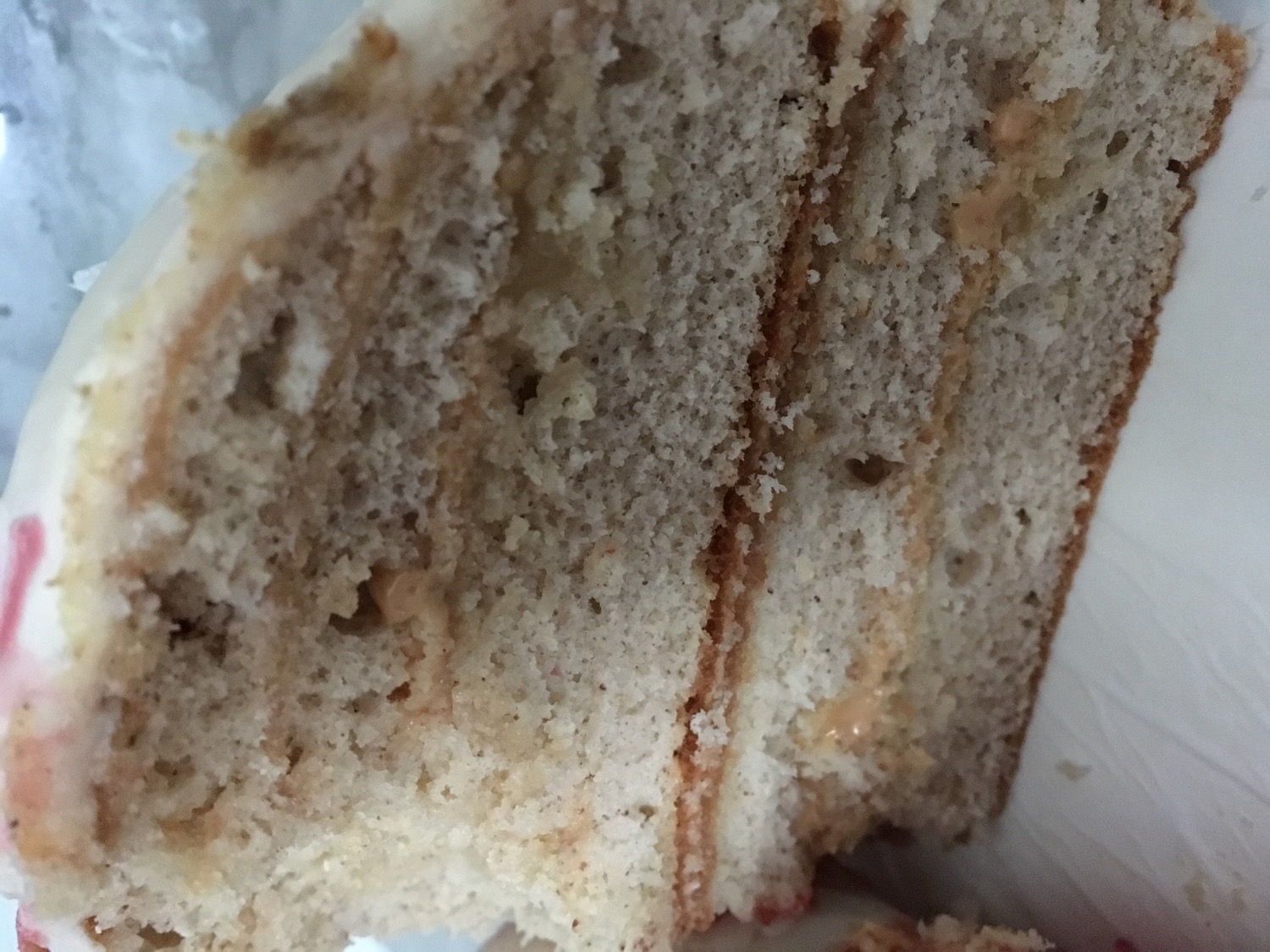